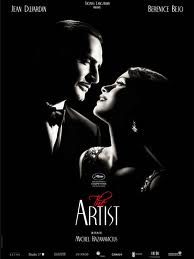 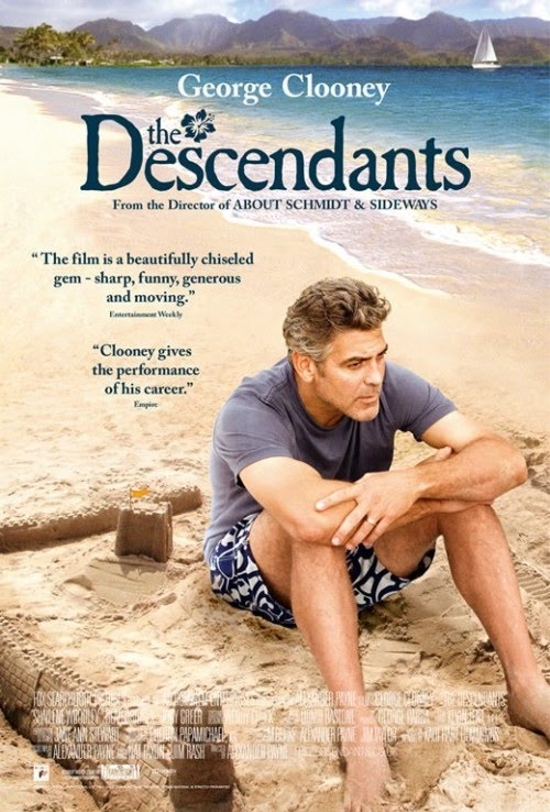 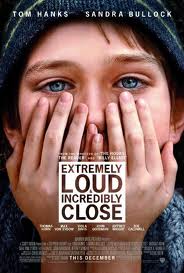 The BAFTAs and the Oscars are the views of the establishment of the film world. No surprise then that the big winner at the BAFTAs this week (and predicted to do well at the Oscars) was a film that revelled in the magic of movie-making in the heyday of film – The Artist. Lauded as an innovative modern take on the silent film, in fact it’s a cosy throw-back to a golden era. Stuffed with cine-literate references to the history of film in a context of Great Art, it’s a good film, even by my reckoning. But it’s not great. It isn’t shining a new light on the human condition or challenging our world view. It’s beautiful and perfectly-shot and, well, easy. It’s a view of the establishment – from the establishment’s point of view.

For the last eight years I have served as a BAFTA juror, assessing the relative merits of 50+ films each Christmas and whittling down longlist to shortlist and then to voting for award-winners in each category. And during that time I have seen good and bad years, but with the quality of films, I have to say, declining year-on-year. Now and then a vintage year has popped up, but the trend is unmistakable. This year I was left voting for pretty good films and performances – the first time I can remember having not seen a single film I was really excited by. Meryl Streep was good. The Help a good film. The Descendants better. Extremely Loud well worth seeing. But nothing stood out as a brilliant and deserving winner.

Look back to last year’s box office figures and I think we may have found the villain of the piece – the ‘franchise’. The top 8 films of 2011 ranked by box-office takings were all sequels or franchises – the latest Harry Potter, Transformers and Twilight Saga were the top three – a Pirates of the Caribbean franchise and sequels to The Hangover and Cars made up much of the rest of the list.  Sequels have been around for a long time of course, but never before have the top five of the year been all franchises, let alone the top eight.

Of course sequels aren’t all bad – take The Godfather Part II, or the Star Wars trilogy – and the latest Harry Potter has many merits. But if the purpose of film is to surprise and delight – to shine a new light on the human condition – then franchises are unlikely to provide the award-winning script. There’s long been an argument that studios need the revenue from the “Twilight” films and “Harry Potter” to fund more innovative – and risky – original films. But in these recessionary times, the franchise revenue seems to be going to the financiers rather than the studios’ innovation funds.

Film-makers will adapt. Innovation will happen, as so often, in the margins. But now is the time for rapid, transformational innovation. To get films like Pulp Fiction, Crash (Paul Haggis’ 2004 film), Fargo, Fight Club or American Beauty we need a new generation of punks prepared to throw rocks at the establishment and continue to do so even after they become part of it. We need this decade’s Tarantino, Coen brothers, or Pixar studios to step forward. We need film’s equivalent of the New York Dolls or the Sex Pistols. And we need them to explode upon the scene with such passion and fervour that it changes the way we view film. Then, we’ll have something to sit up for. 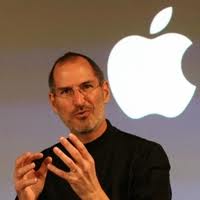 “Here’s to the crazy ones. The misfits. The rebels. The troublemakers. The round pegs in the square holes.

The ones who see things differently. They’re not fond of rules. And they have no respect for the status quo. You can quote them, disagree with them, glorify or vilify them.

About the only thing you can’t do is ignore them. Because they change things. They invent. They imagine. They heal. They explore. They create. They inspire. They push the human race forward.

Maybe they have to be crazy.

How else can you stare at an empty canvas and see a work of art? Or sit in silence and hear a song that’s never been written? Or gaze at a red planet and see a laboratory on wheels?

While some see them as the crazy ones, we see genius. Because the people who are crazy enough to think they can change the world, are the ones who do.”

The text is from the 1998 “Think Different” Apple ad that marked the beginning of Apple’s re-emergence as a technical giant thanks to the return of Steve Jobs. I don’t think it’s possible to over-estimate Steve Jobs’ impact on the worlds of technology and business. Not just in what he did, but in the way that what he did inspired or enabled so many others to make great things in whatever they did. The human body is fragile but the human spirit can, occasionally, soar to dizzying heights. RIP Steve Jobs.