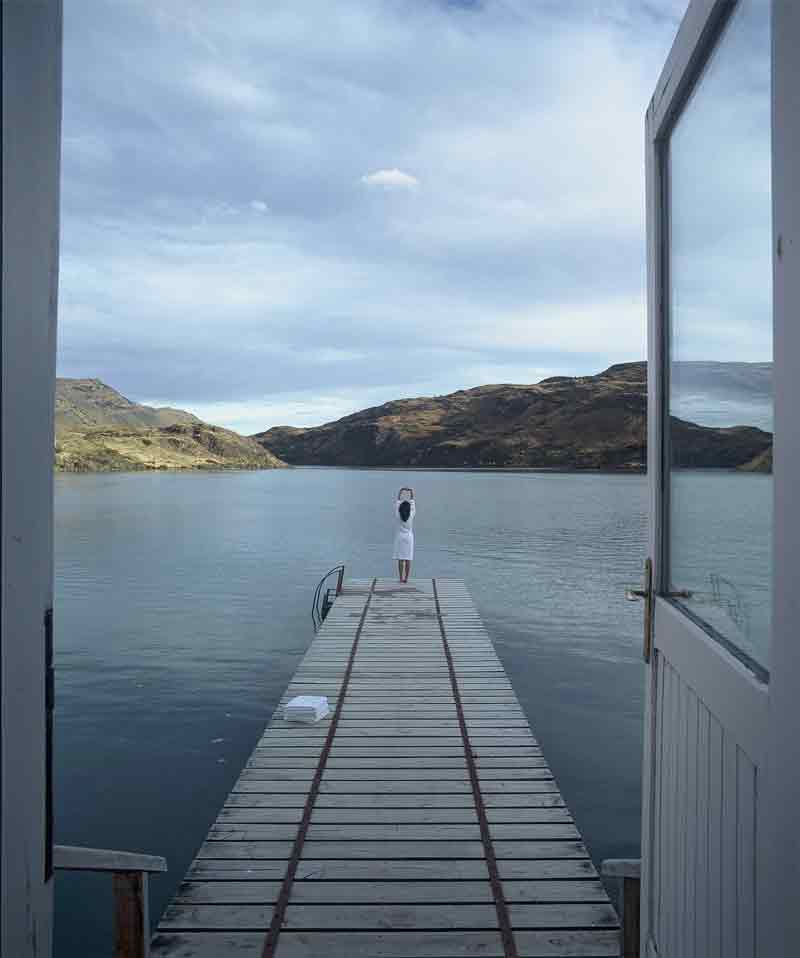 To blog or to micro-blog – that is the question.

Yesterday, a very close friend said to me it was a shame I wasn’t updating my blog as much as I had been.  Then Jemima Kiss wrote in the Observer about compulsive digital behaviour and obsessive tweeting.

They might appear to share much in common, but there’s a huge difference between blogging and micro-blogging (updates on Twitter or facebook). The former is a chance to explore an idea, develop a theme, chronicle something of the modern world. The latter can be the simplicity of a single thought, or tend towards an addiction, an anxiety-inducing need to constantly chatter, corroding concentration and eating away at considered thought or action.

As an early adopter, a self-confessed geek who loves his tech, I love playing with digital kit and the applications it supports. As someone who works in digital communications and social media in particular, I am not about to turn my back on tweeting altogether. And I remain convinced of the power of digital comms in education, business, culture and other walks of life.

So there’s still a place for brevity and immediacy, for news flashes and links to articles, for Twitter. But now, I want to redress the balance away from excessive tweeting and back towards celebrating and questioning life in a form longer than 140 characters.

Today I’ve renamed this blog. Pigeon Post is the wonderfully-named bolt hole we have in South Devon. It’s our place – a place where tweeting seems too, well, urban. A place where life moves at the kind of pace where you have time to consider.

Inspired by an immersion course last week (thanks Hyper Island), I’m coming back to blogging in my own name. I last blogged as plain me more than a year ago. Since then, I’ve been blogging under my company, Digital Public, and even under our parent company, Engine. But I fancy the freedom of just being out there with my own random thoughts again.

Over the next few days, I’ll be posting articles in homage to some of the people I know well who’ve inspired me online, because they deserve to be recognised. And catching up with a few postings that might trigger some reaction or simply amuse.

And just so it’s out there, from now on the thoughts expressed in this blog may not reflect the views of any company I work with. Contents may settle in transit. The value of your home may go down if you read this blog. This product may contain nut traces. You have been warned. Enjoy. And please feel free to comment.