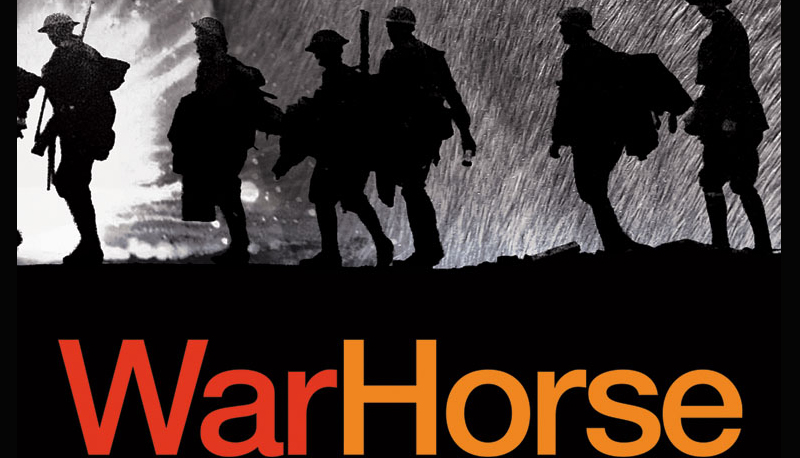 My New Year’s Resolution 2010 was to make the most of living in London. Live the year as if it was our last in London (it isn’t) and go to the theatre at least once a month (we did).  The resolution worked: forced onto the front foot, Deb and I sought reviews, went to plays (and theatres) we might not otherwise have visited and simply booked what we could.

So what moved me in 2010? All sorts, from opera to tragedy to farce. Four stood out above the crowd, in reverse order:

4: A Midsummer Night’s Dream at Kingston’s Rose. Judi Dench back in the play where she started her career, but not just her, the whole cast were phenomenal. 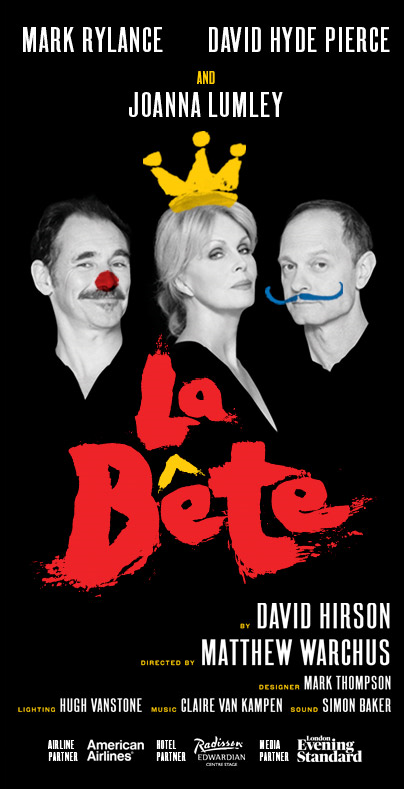 3: Now it gets really tough, because 2010 allowed me to watch three of the best plays I have ever seen. Just an inch behind the leading two was La Bete – all star cast including David Hyde Pierce and Joanna Lumley, but it was Mark Rylance who held the audience in the palm of his hand. One of two Rylance performances I saw this year that convinced me he’s unparalleled in British theatre. 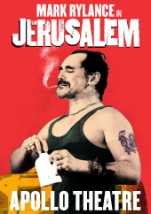 2: Can’t really distinguish between the top two. Jerusalem was brilliant, funny, poignant, biting, aggressive, timely. Seeing it on St George’s Day (the original title of the play) brought its themes on modern England to light even more strongly. And of course there was Rylance at his majestical best, owning every corner of the stage and every member of the audience.

1: We started the year with War Horse and it remained the strongest piece of theatre in a brilliant year. If you haven’t seen it, do so now. I cried, sat spellbound for two and a half hours and will return again in 2011 (Deb’s already been back in 2010). Seeing the disappointing Birdsong on stage later in the year merely proved how brilliant was War Horse for bringing the First World War to the stage so well.

The Year of Theatre worked well enough that we’ve already extended the run for another year. The first three months are already booked – Fela at the National in January, Children’s Hour in the West End in Feb and King Lear at Richmond in March. Plus probably Season’s Greetings at the National to be booked. The New Year’s resolution re-invigorated my appetite for theatre. And now I’m as hooked as I ever have been. My message for 2011? Get out there, away from the small screen, to where the light shines brightly on the human condition.

Sex is down, Justin Bieber is in, Chilean miners are up and out, vuvuzelas are forgotten. More than any year before, what we Googled for in 2010 tells us what sort of society we are.

The three most searched-for terms in the UK were the big sites – Facebook, BBC and YouTube. But underneath that lies a vivid picture of Britons online -Chatroulette was the UK’s fastest rising search term, swine flu the fastest falling. Justin Bieber dominates entertainment searches in the UK as he does worldwide.

YouTube celebrated its fifth birthday this year – and, you guessed it, Justin Bieber gets the cake – his ‘Baby” video was the most viewed of all time with 400 million views achieved last week.  But more interesting – ‘Charlie Bit My Finger’ reached a staggering 259 million as the highest rated non-music, followed by my own favourite ‘hahaha’ which should accompany any festive goodwill message.

Social networking has been the next big story of the year. More than 50% of the UK’s 44-million strong online base are now regular social network contributors. What’s probably more surprising is that 45% of 18-24s access their social network via mobile.

Which of course isn’t surprising at all. Because 2010 hasn’t just been the year of Bieber and babies on YouTube, it’s been all about getting mobile: 5 billion apps downloaded (just 300 million in 2009); the iPhone became the most popular camera for Flickr users; and last week Vodafone UK chief executive Guy Laurence told senior retailers they had “lost control of their shoppers”. He said a fifth of young shoppers browsing in Oxford Street London, on a Saturday were online at the same time, looking at Facebook and checking rivals’ prices. If you want an indication of the peaks which mobile has reached in 2010, climbers on Mount Everest can, since this summer, access the mobile internet from eight new 3G base stations dotted up the mountain.

Where does the internet go from here? Well that would be 2011. I’ll be back in the New Year with my predictions.