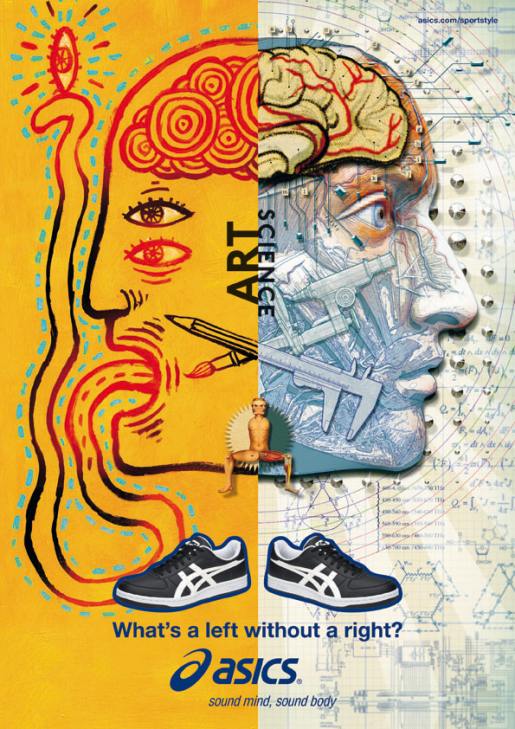 This week NESTA published a report which boldly stated that the only ways to trigger economic growth and job creation were innovation and high-tech industry expansion. The report compares four scenarios and concludes that neither a “full-blooded manufacturing renaissance” nor a ‘business as usual” reliance on financial services are credible ways to exit the recession and resume growth.

Everyone loves the idea of innovation of course, but NESTA’s report doesn’t offer any clues as to what sort. Most people tend to think of first product and then process innovation. Concentrating exclusively on these, however, ignores the potentially huge gains of management innovation. Staggering growth rates have been achieved by organisations prepared to innovate in the way that they do business, measure, finance and report on how they work. At Engine we’ve been supporting clients to take an entirely fresh, and often digitally-informed approach to running the very business itself.

Then there are innovation styles. Monet and Picasso between them revolutionised 20th century art. Picasso was a conceptual innovator – quick to think up and implement new ways of doing things.  Monet was an experimental innovator, one of a type called “seekers” who typically innovate by continually seeking to improve, without knowing exactly what they are looking for.

Picasso produced his greatest works (at least if measured by prices achieved at auction) early in his life, typical of conceptual innovators (also called “finders”). Monet and the “seekers” tend to produce their greatest works later in life.

UK plc probably needs both innovation styles in order to prosper in this decade. Entrepreneurs are clearly more likely to be conceptual innovators, but we shouldn’t simply assume that renders established companies only capable of being experimental innovators. It’s the mix of finders and seekers that will surely deliver truly dynamic growth throughout the decade and across all sectors of the economy.