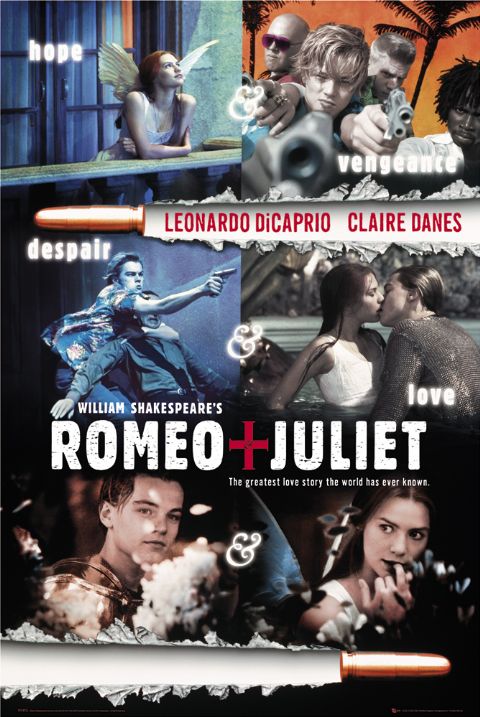 The Royal Shakespeare Company’s micro-blogging treatment of the most famous love story of all has been running for ten days now. Enough time to pass judgment on a genuinely innovative take on Romeo & Juliet.

Such Tweet Sorrow has taken the story out of Verona into 21st Century England. Juliet is bored at school. Her sister, Jess, ran the London Marathon yesterday. The star-cross’d lovers now woo each other on Twitter.

The Twitter version is being improvised by a cast of six RSC actors, working over five weeks with a couple of authors and an RSC director. The timeline is designed to be real-time, so you see (a version of) Shakespeare’s story – the plot that is – unfolding on Twitter.

But not his poetry. As I write this, Tybalt has just come out with: “Could of sworn I just saw that prick @mercuteio leave. Surely he would have the balls to confront me.”

And that’s where I’m left thinking that in this case, the medium is not the message. Romeo and Juliet has seen countless interpretations. But it’s those that retain the poetry, some of the finest the English language will ever see, that work. Baz Luhrmann’s modern re-telling retains pride of place in my DVD collection as a faultless example of cinema. Even the exception – West Side Story – works as a musical, not as a version of Romeo and Juliet.

I applaud the RSC for trying. And I’m sure we’ll find an art form that prospers in Twitter. But for now, Shakespeare isn’t it.

What has Great Ormond Street hospital got to do with Jenson Button’s victory in the Chinese Grand Prix this morning? Or come to think of it the UK National Air Traffic Control centre? The answer – the same pit lane technology underlies all three.

Last week Mclaren won probably their quietest victory of the year – NESTA’s Open Innovation award. The award is the result of years of collaborating with radically different clients for mutual advantage. At Great Ormond Street hospital its pit-stop crews helped streamline the handover between surgery and intensive care, leading to new hospital protocols now saving children’s lives. At National Air Traffic Services (NATS) staff have been working with McLaren’s engineers to map Heathrow’s taxiways and runways much as they do a Formula 1 track. Then they turn the data into clear visualizations, so air-traffic controllers can plan more effectively, ensuring a more efficient airport, less taxiway waiting time, fewer luggage-collection delays, more predictable schedules for departing passengers.

Open innovation takes a breakthrough or entrepreneurial idea from one sector and applies it to a completely different industry or sector – the further away the better. So Formula One thinking is used to save lives and boost business effectiveness. As we look harder for radical innovation, it’s most likely to be this sort of application of technology in a completely new environment that will deliver spectacular progress.

Right now, it’s not what Jenson Button is thinking about. Nor probably air traffic controllers in the first quiet weekend the skies over Heathrow have enjoyed. But if we need to start to re-think our reliance on air travel, then maybe we should be looking harder than ever at truly open innovation. 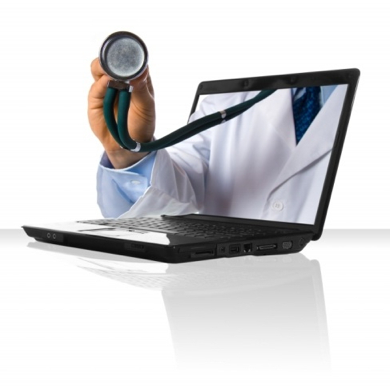 In June 2001, 18-month Josie King was admitted to hospital after she had fallen into a hot bath and scalded herself at home. Although her initial recovery was promising, the toddler began to decline when her insatiable thirst went unquenched. At this time her mother was told by nurses not to let her drink. Then, despite a no-drugs order, a nurse gave Josie methadone, which led to a heart attack. Two days later she died in the intensive care unit.

I tell this story because of what happened as a result of Josie’s death – the founding of the Institute for Healthcare Improvement in the USA, where Josie lived. Although the organisation has no formal authority over hospitals, and although it operates with very modest resources, by June 2006 it has achieved its target of helping save 100,000 lives, by inspiring and guiding hospital executives, doctors, nurses and other staff across 3,000 hospitals. It achieved that through:

The challenges facing IHI – stretched resources, sometimes entrenched attitudes, a limited ability to rely on formal authority to achieve results – are similar to the challenges facing a number of projects to transform public service delivery in the UK.

And just as the IHI found in the USA, the way to meet those challenges in the UK is also in using innovation – in education, justice, welfare and the environment as well as in healthcare.

Our ability as a nation to innovate should not be reduced by times of economic hardship. In fact, like necessity and invention, recession can often be the catalyst for bursts of innovation. But in the years of tough spending decisions that lie ahead, now more than ever we need innovation to help deliver truly 21st century public services on lower budgets.